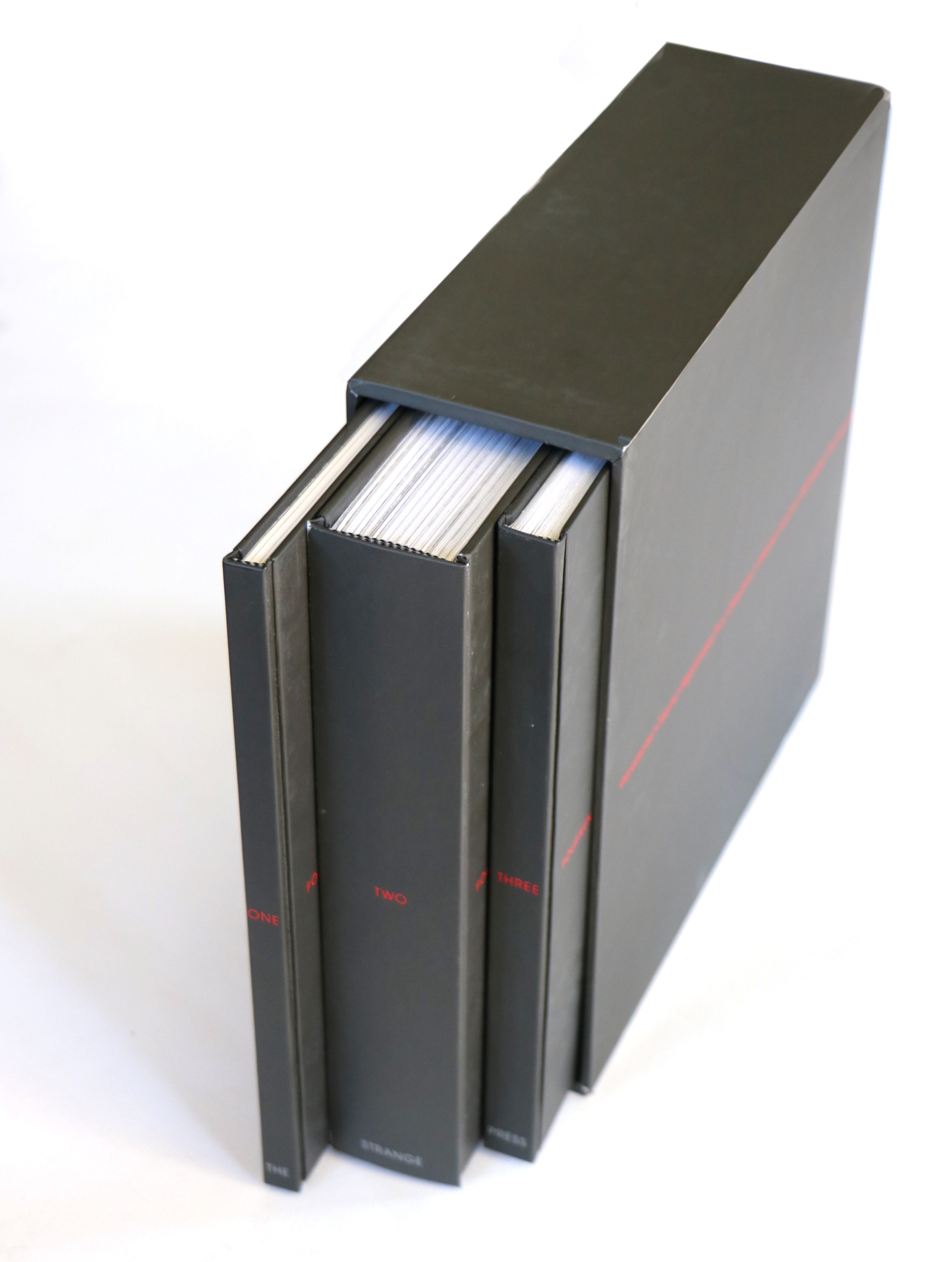 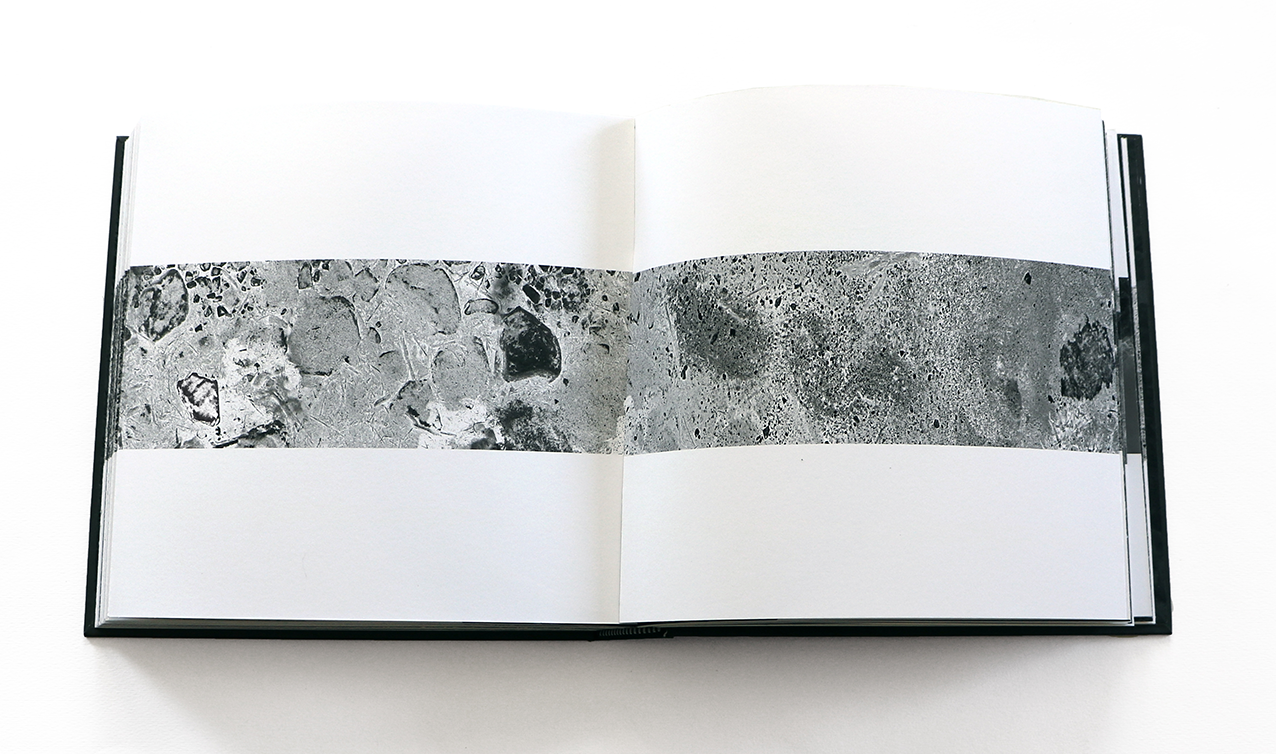 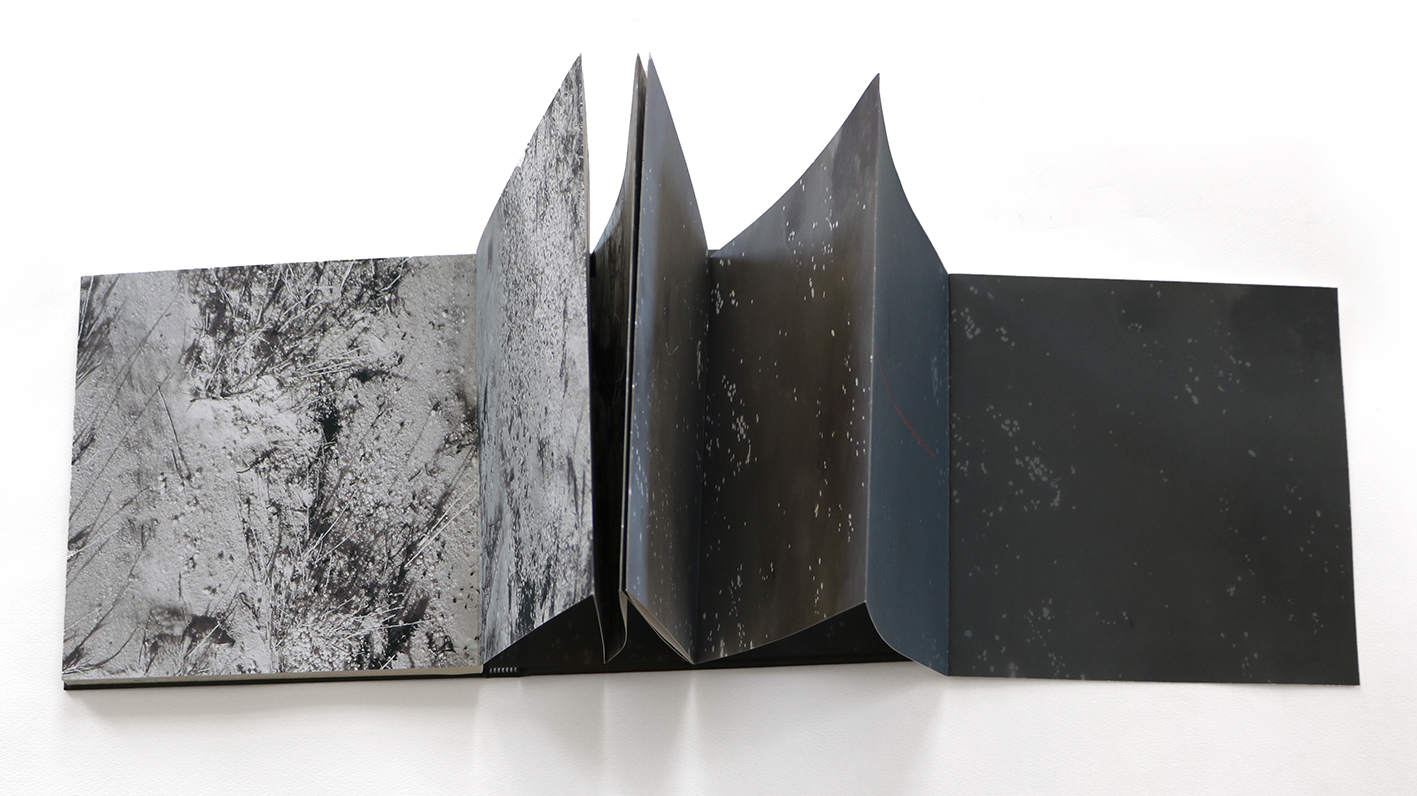 Fourteen stations of the Cross comprises three books contained in a single slipcase. The thirteenth-century Roman Catholic hymn the Stabat Mater, which is closely associated with the devotional Stations of the Cross, serves as a thread that provides a structure to these three books. The first four verses introducing the four sections of Book One act as a prelude to the fourteen mission stations that are contained in Book Two, and correspond with the entrance hymn for the initial prayers of the devotional Stations. Each mission station commences with a verse from the Stabat Mater, beginning with verse 5 (the first mission station at Baviaanskloof/Genadendal) and ending with verse 28 (the fourteenth mission station at Hoogekraal/Pacaltsdorp). Fourteen stations of the Cross closes with Book Three, where the last two verses of the Stabat Mater correspond with the farewell hymn for the concluding prayers of the devotional Stations.

Fourteen stations of the Cross approaches the initial journey of Christianity into the interior of South Africa as an allegorical narrative of redemption, reconciliation and healing. Through a process of `artistic production’, it explores the paradoxical and ambiguous interplay between histories, textures and nuances, where the interaction between images offers the opportunity to create a rich variety of compound meanings through playful poetic exchanges.