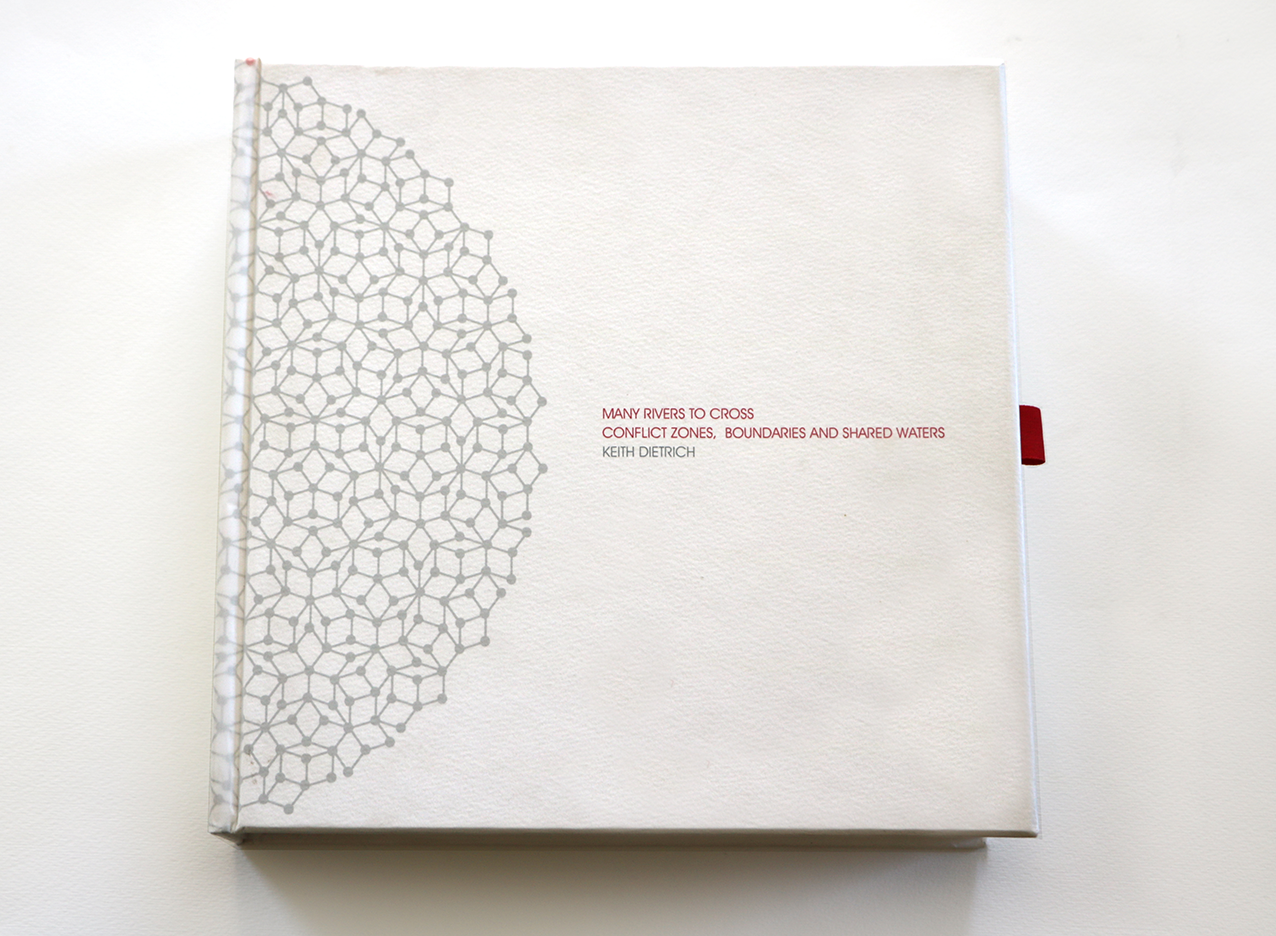 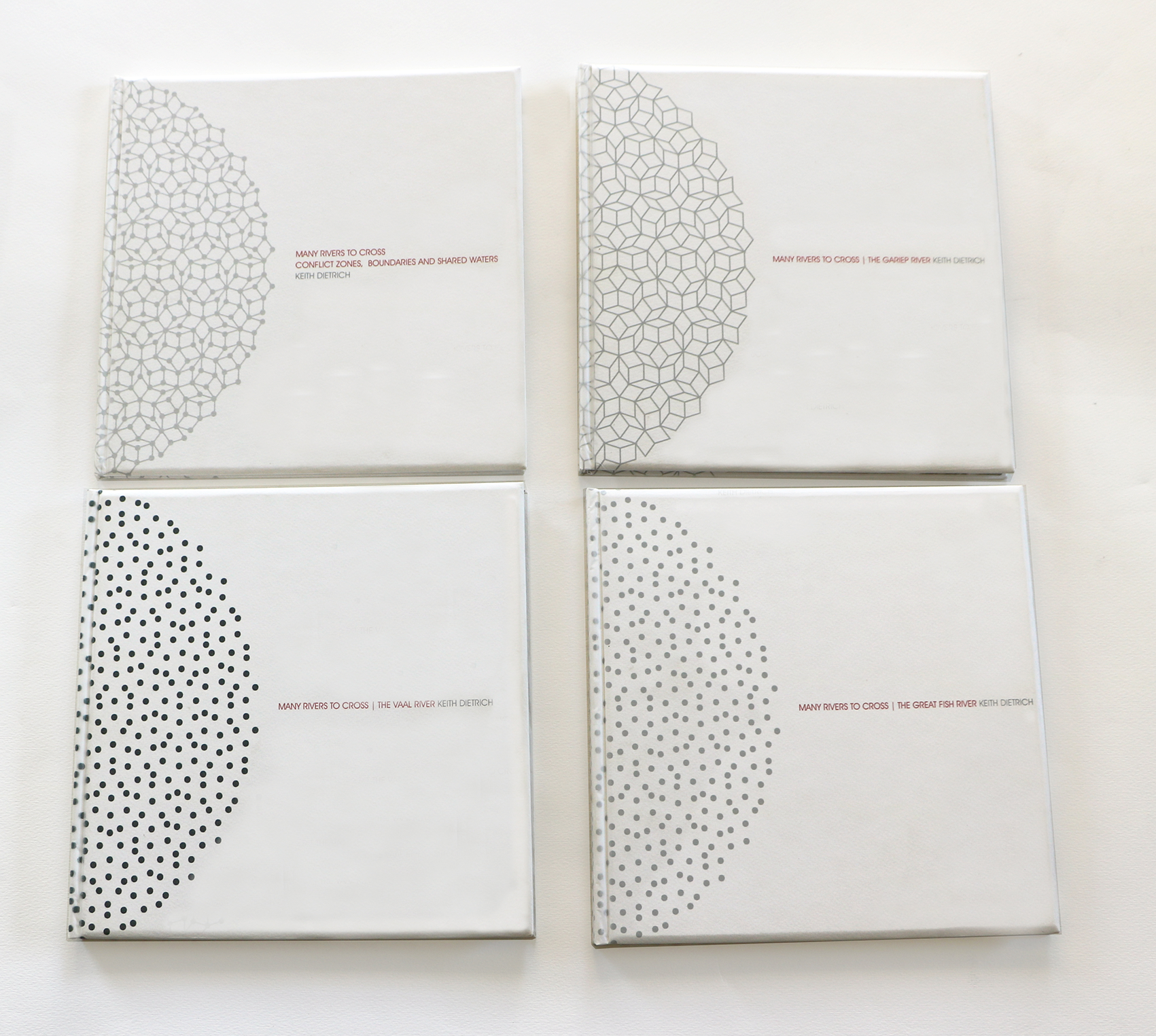 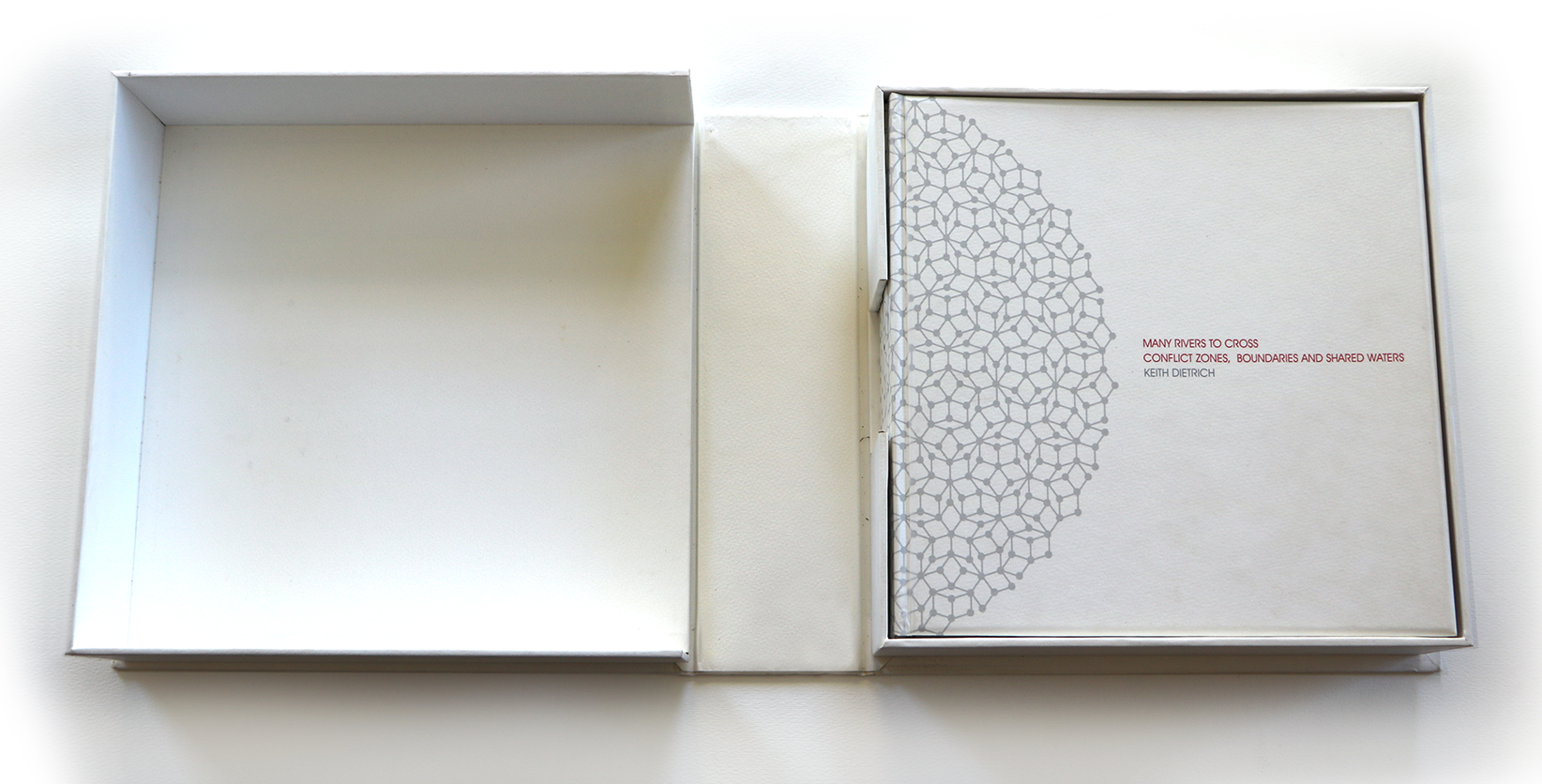 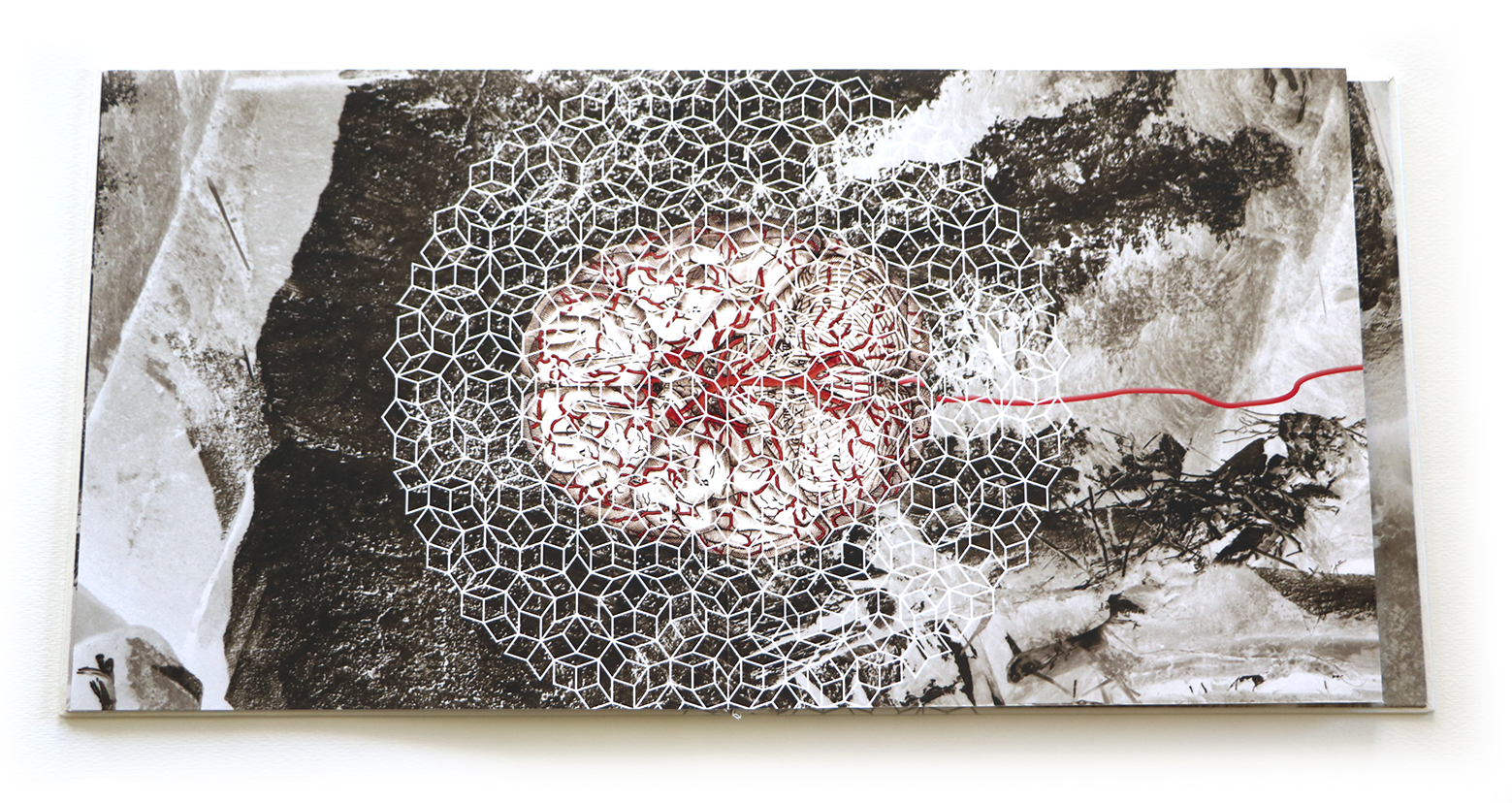 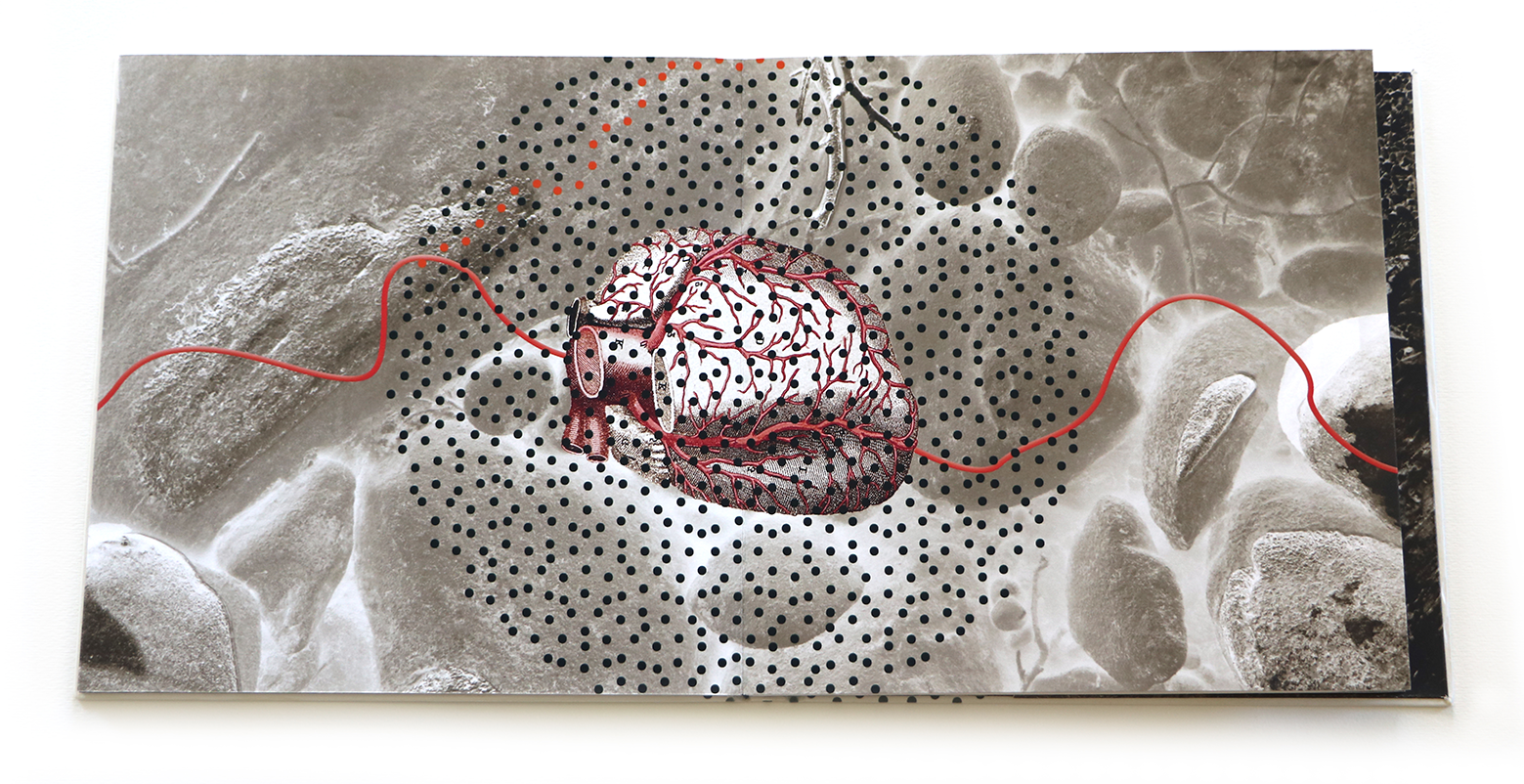 Considering the conflict that has taken place along and across these rivers, Keith Dietrich uses them as metaphors for the pain and suffering that our country has undergone. At the same time they also represent the importance of shared water for the future hope and survival of our country. The images in the book map the body over the land. Suffering and hope are depicted as patterns and centres of energy superimposed over riverbeds, while bodily organs and circulatory systems mirror these river catchments as webs and folds of life.