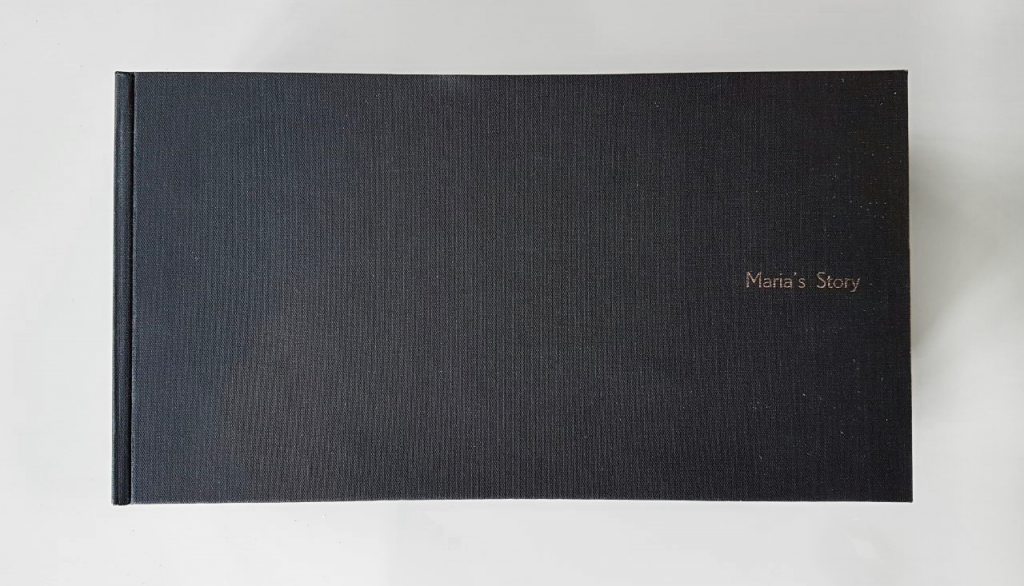 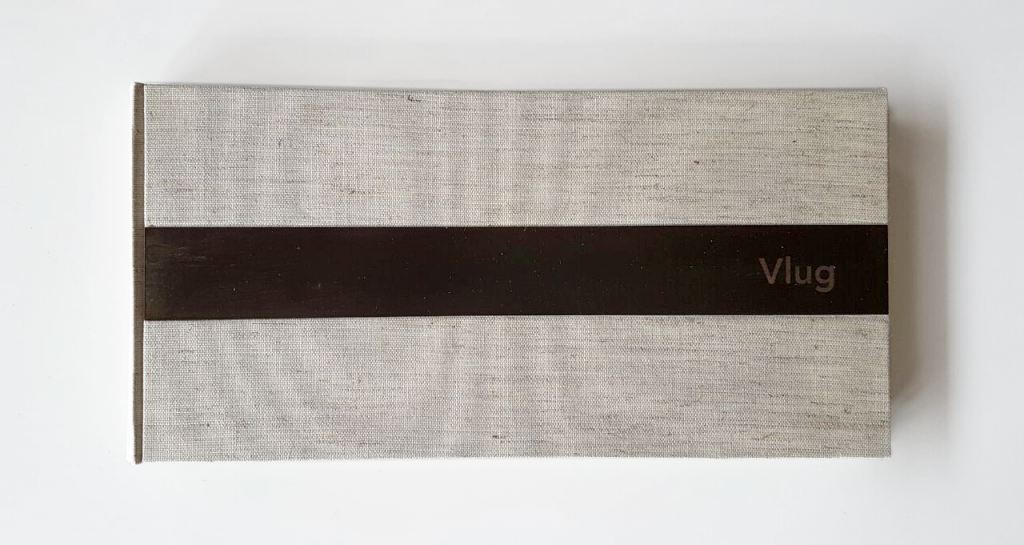 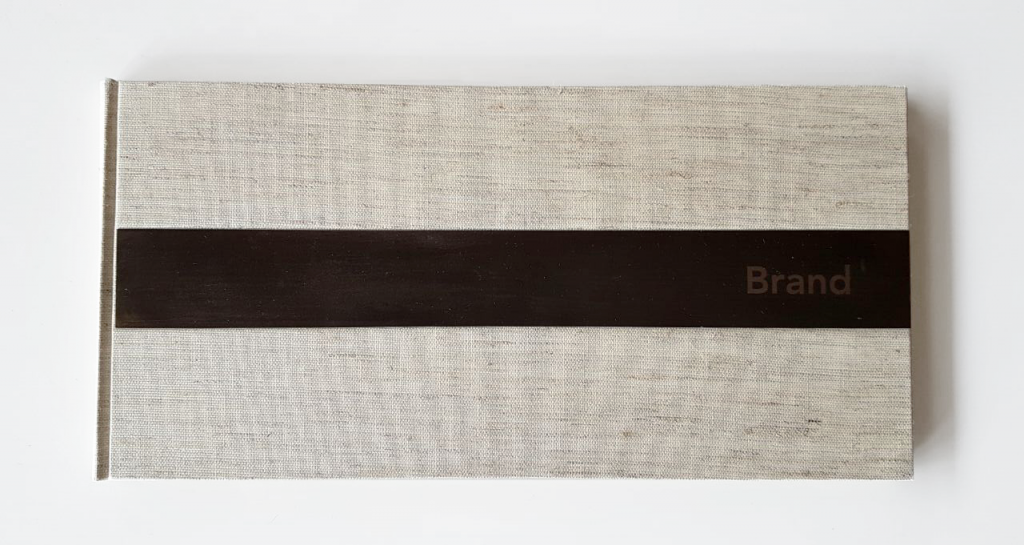 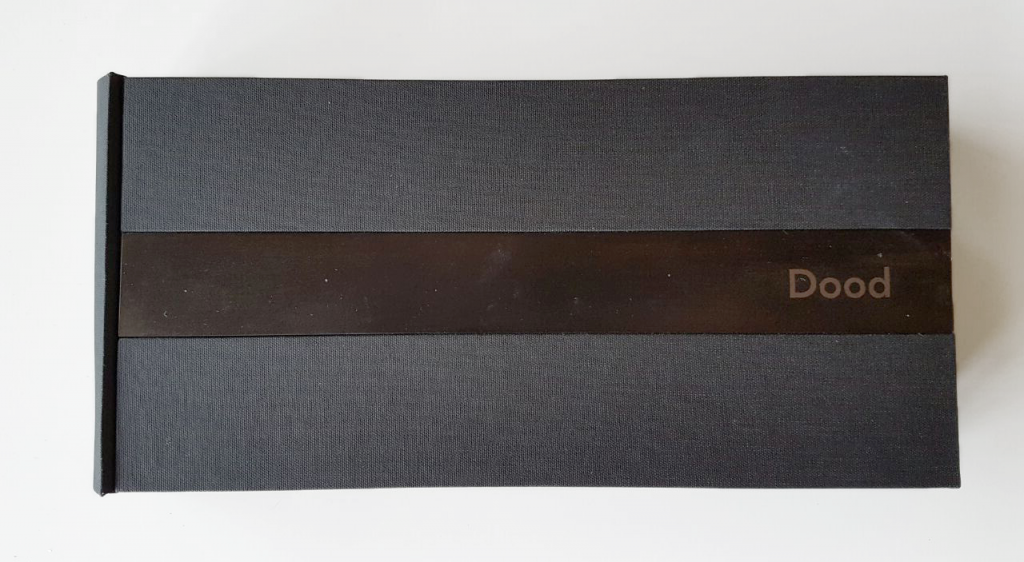 Maria’s Story comprises three hand-bound books contained within a solander box.The passages of Afrikaans text that appear in these books were transcribed verbatim from a handwritten memoir by Maria Anna de Jager, my great-grandmother. The English translations are by my father, Johan de Jager. Maria was captured by British soldiers in August 1901, during the South African War, and detained in the Winburg Concentration Camp in the Free State. Here four of her children died of disease and malnourishment. Having barely survived her own illness, Maria was released in June 1902, after the surrender of the Boer forces, and reunited with her husband. My grandfather, Moritz, was born shortly thereafter. Maria would have been an elderly lady – and the war a seemingly distant memory – when she wrote her story in 1943. Yet the vivid immediacy of her memoir suggests a trauma relived almost daily. The word ‘dood’ (death) appears 55 times in its 56 pages.